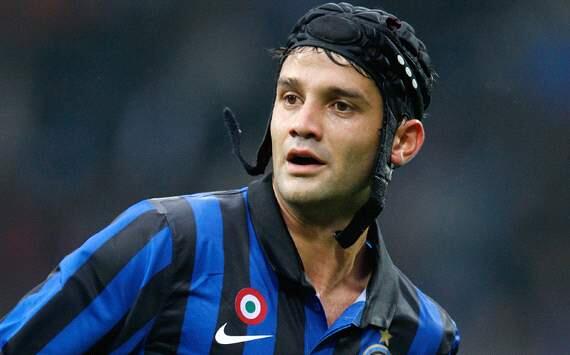 Chivu was a versatile defender who was a specialist at both the left-back and centre back positions. He was part of the Romania team that won the 2001 Cyprus International Football Tournament. Christian Chivu played four times for the Romania senior team before he played his first major tournament at Euro 2000. He was part of the 23-man Romania squad to the Euro 2000 tournament. At the tournament, Chivu played all the four Romania games and also scored his first goal for the team.

Versatile player Christian Chivu was the regular captain for the Romania senior team throughout the qualifiers ahead of the 2010 FIFA World Cup tournament in South Africa. He could not lead Romania to the playoffs at least after finishing fifth in their group.

Christian Chivu scored three goals in 75 appearances in the colours of the Romania senior team before he announced his retirement on May 21, 2011.