Christian Chivu had the best part of his football career at Inter Milan in terms of success and the number of years spent. The defender signed for the Nerazzuri from fellow Italian top flight team AS Roma in a €16m deal. Christian was seriously linked to the big Spanish duo of Barcelona and Real Madrid before he left Roma to join Inter Milan in the summer of 2007. He went on to spend seven years at the San Siro before calling time on his career as a professional footballer and embracing a new life in management. Chivu is presently the Inter Milan Primavera head coach having worked his way to the position from the various youth teams.

Chivu spent seven years with the Inter Milan first team and that was the most time spent by him in the first team in comparison to his other clubs. He spent around a year at CSM Resita in his native Romania before spending around a year during his stint with Universitatea Craiova. Christian Chivu spent four years each during his time at Ajax Amsterdam in the Dutch top flight and at Italian capital club AS Roma.
END_OF_DOCUMENT_TOKEN_TO_BE_REPLACED 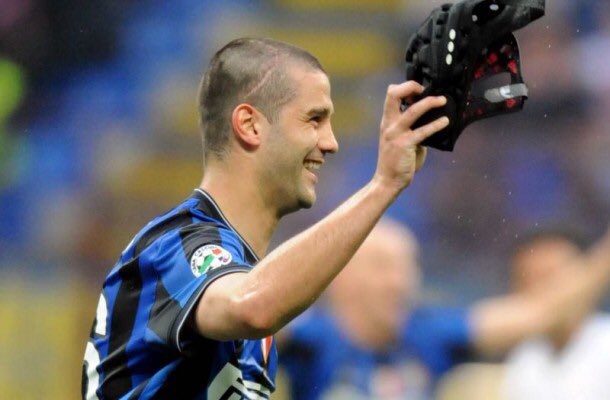 Romanian football legend Christian Chivu has been a coach since he made the decision to call it a day with his football career at Inter Milan in 2014. He was with the Nerazzuri for seven years before his retirement. He worked with European football body UEFA as a technical observer for some time before he took up a coaching role with one of the Inter Milan youth teams in 2018.

Christian Chivu was made the Inter Milan u-14 coach having completed his coaching license in Italy in 2017. He was the u-14 coach with the Nerazzuri for the duration of one year before he was elevated to take the u-17 team.
END_OF_DOCUMENT_TOKEN_TO_BE_REPLACED

Every football fan would most likely have a list of a couple of players their darling club tried but failed to sign at some point. Chelsea in particular have come close to signing a couple of great players in the past who, for one reason or another, they were not able to sign.

According to a recent report, one of the players Chelsea failed to sign is former Inter Milan and Romania defender Christian Chivu. The former Serie A defender is a legend of the game and was a defensive maestro during his playing career. He is one person any Chelsea fan would clearly have loved for the club to sign given the circumstances.
END_OF_DOCUMENT_TOKEN_TO_BE_REPLACED 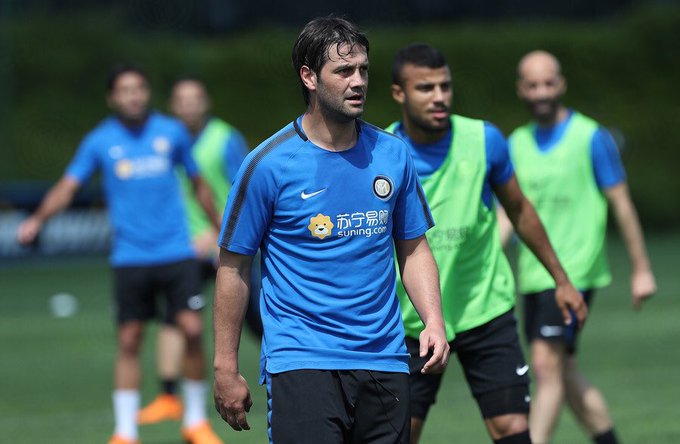 END_OF_DOCUMENT_TOKEN_TO_BE_REPLACED

Romania stunned previous World Cup finalists Argentina in the second round. Argentina were without the banned Diego Maradona and they could not cope as they lost 3-2 to the Romanians. Romania and Sweden were involved in a thrilling four-goal game in the quarterfinals. The two nations played out a 2-2 draw at the end of both regulation time and extra time before Sweden triumphed during penalty shootout. END_OF_DOCUMENT_TOKEN_TO_BE_REPLACED

Chivu, 40, enjoyed a fantastic playing careerand he’s on course to achieve a similar status as far as his coaching career but it’s still early doors. He has managed for just two years at Inter Milan. The Nerazzurioffered him the chance to start his career as a coach and he’s taking it both hands as things stand.
END_OF_DOCUMENT_TOKEN_TO_BE_REPLACED