West Ham United are reportedly interested in signing Ajax midfielder Edson Alvarez at the end of the season. According to a report from 90min, West Ham United have been watching a number of midfielders in recent weeks. And Edson Alvarez has emerged as a potential target for David Moyes. The 25-year-old has established himself as a key player for Ajax over the past year. And he was linked with a move away from Ajax at the start of the season as well. Apparently, Manchester United were keen on signing the Mexican international in the summer . However, the transfer did not materialise, and Alvarez ended up staying at Ajax where he is an important first-team player. 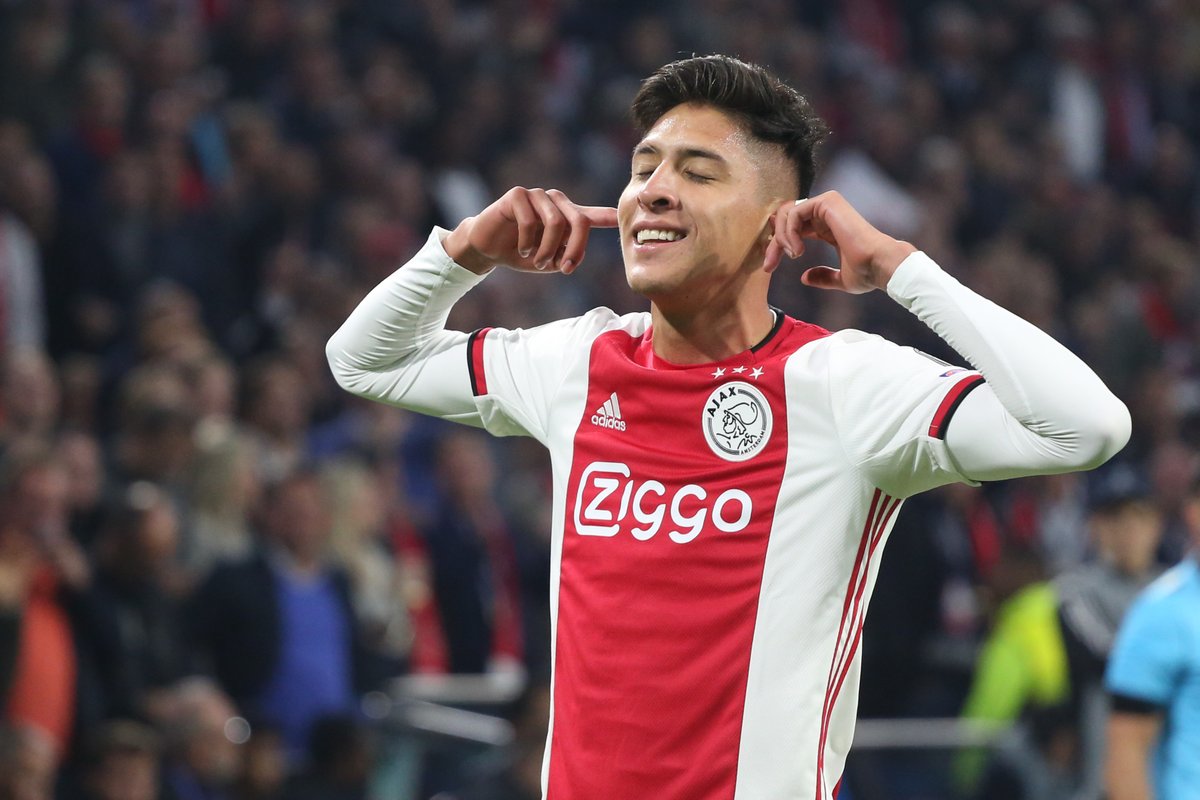 The Hammers need midfield reinforcements, and the Ajax midfielder seems like a good fit in theory. Club captain Declan Rice has an uncertain future ahead of him, and the England international is thought to be a target for Premier League rivals Chelsea. There have been rumours that Rice wants to move on to a bigger club and is unlikely to renew his contract with West Ham. In the event of his departure, Moyes will need to bring in a quality replacement, and Alvarez has already proven his quality in the Eredivisie. END_OF_DOCUMENT_TOKEN_TO_BE_REPLACED