Christian Chivu started his football career with hometown club CSM Resita. He left Resita to join fellow Romanian side FC Universitatea Craiova in 1998. Chivu left Romania for the first time when he signed for Dutch giants Ajax Amsterdam in 1999. 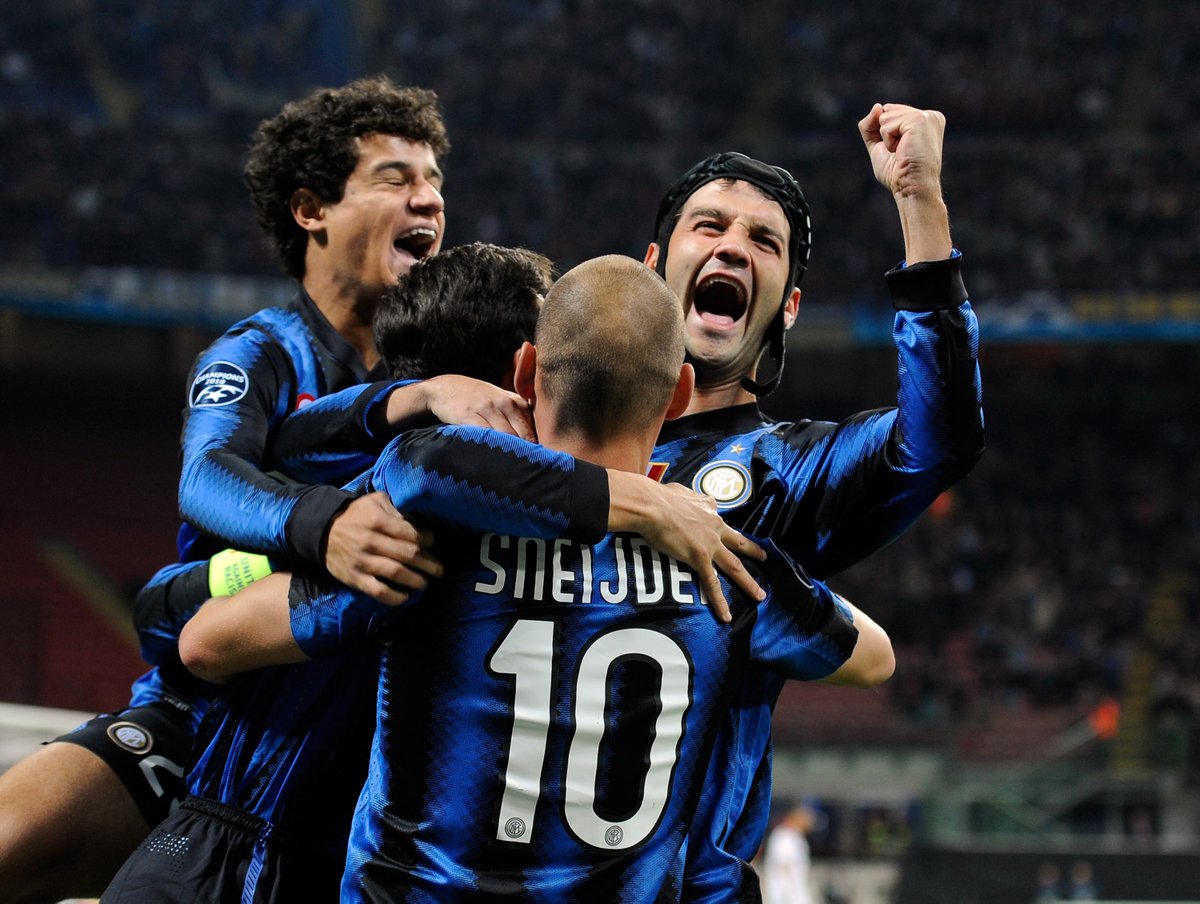 Romanian star Christian Chivuproduced several impressive performances during his four-year spell at Ajax Amsterdam before leaving the club to sign for Italian Serie A outfit AS Roma in 2003. Roma paid around €18m to secure the signing of Chivu from Dutch club Ajax.Chivu was the Ajax skipper before he left the club for Italian football.

At Italian capital club Roma, Christian Chivuspent four years. He won the Coppa Italia in the final season of his time as a player for AS Roma. Chivu spent four seasons in Rome in the colours of AS Roma. Inter Milan made a big transfer coup with the signing of Christian Chivu from AS Roma in the summer of 2007. He was linked with a lot of clubs before Inter Milan won the race to sign him.

At Inter Milan, Chivu had his most successful season under the guidance of Jose Mourinho in 2010. He was a regular part of the Inter Milan starting XI as they won three major trophies under Mourinho during the 2009/10 season. The treble was complete when Inter Milan beat Bayern Munich 2-0 courtesy the brace from Argentine star Diego Milito.

On the international scene,Chivu played 75 times for Romania over an 11-year period. His last game for the Romania senior team was in 2010.