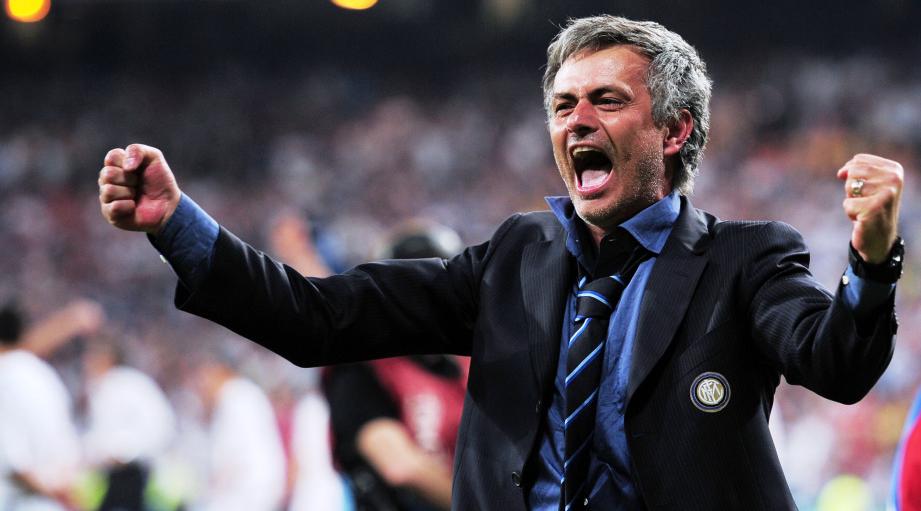 He does not understand why Manchester United was quick to replace Jose Mourinho after he has allowed them to finish second in the Premier League. He said that although Ole Gunnar Solskjaer might be a good manager he does not have the experience of managing a big club and that he will have a hard time at Manchester United. END_OF_DOCUMENT_TOKEN_TO_BE_REPLACED